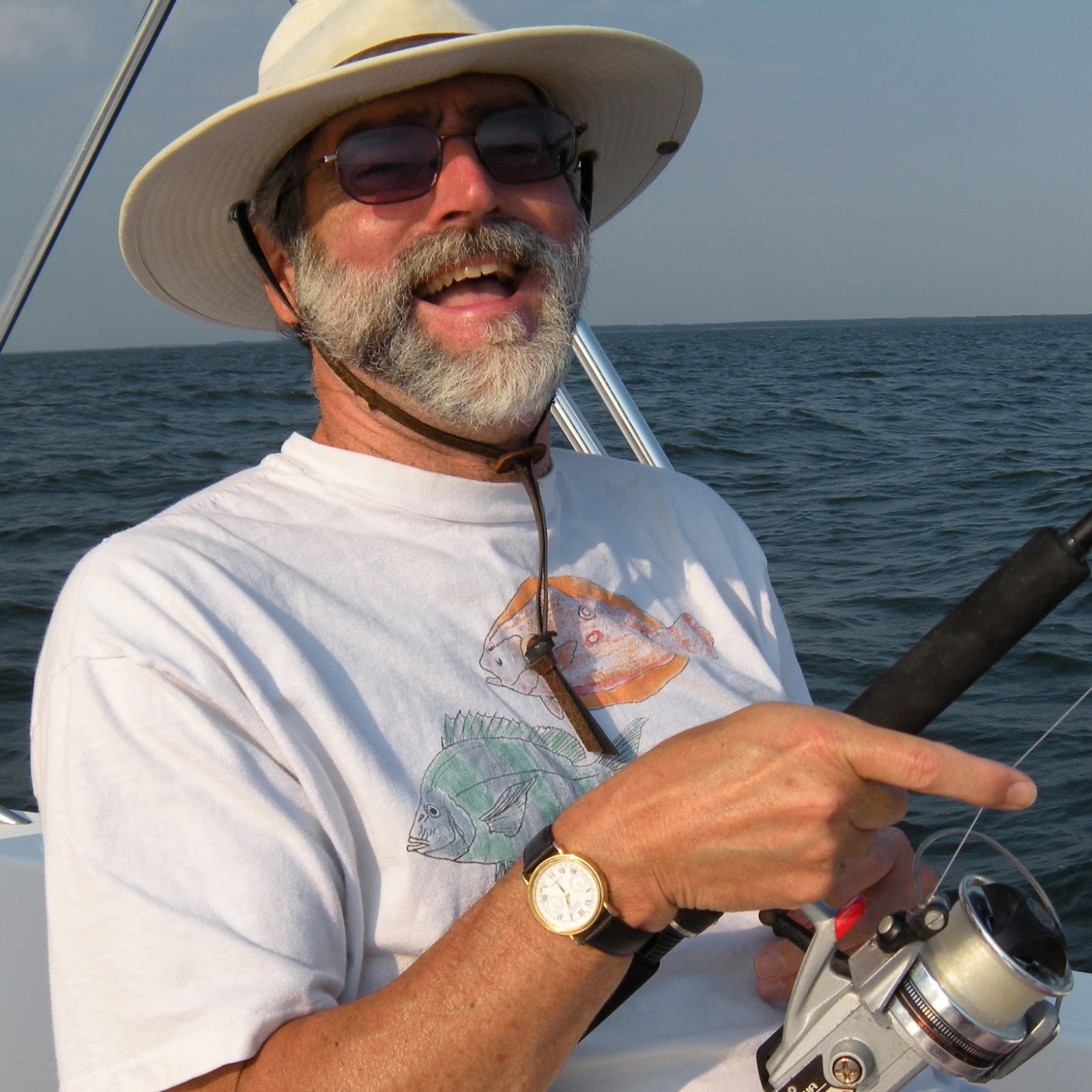 Edward O. Murdy is an ichthyologist who has conducted research on fishes in several countries. He has served in various capacities within the National Science Foundation, where he is currently Director of the National Science Foundation office in Tokyo, Japan. He is an adjunct professor at George Washington University, where he teaches marine biology. Murdy received a B.S. and M.S. in Biology from Old Dominion University and a Ph.D. in Wildlife & Fisheries Sciences from Texas A&M University. He has published dozens of scientific papers and is the author of two other books. 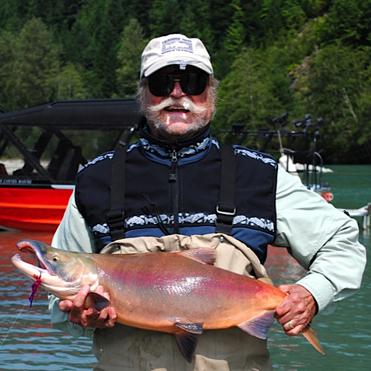 John A. (Jack) Musick is the Marshal Acuff Professor Emeritus in Marine Science at the Virginia Institute of Marine Sciences (VIMS), College of William and Mary. He earned his B.A. in Biology from Rutgers University in 1962 and his M.A. and Ph.D. in Biology from Harvard University in 1964 and 1969, respectively. Dr. Musick has been awarded the Excellence in Fisheries Education Award by the American Fisheries Society. He has published more than 150 scientific papers and coauthored or edited 21 books focused on ecology and conservation. He is an elected Fellow of the American Association for the Advancement of Science. 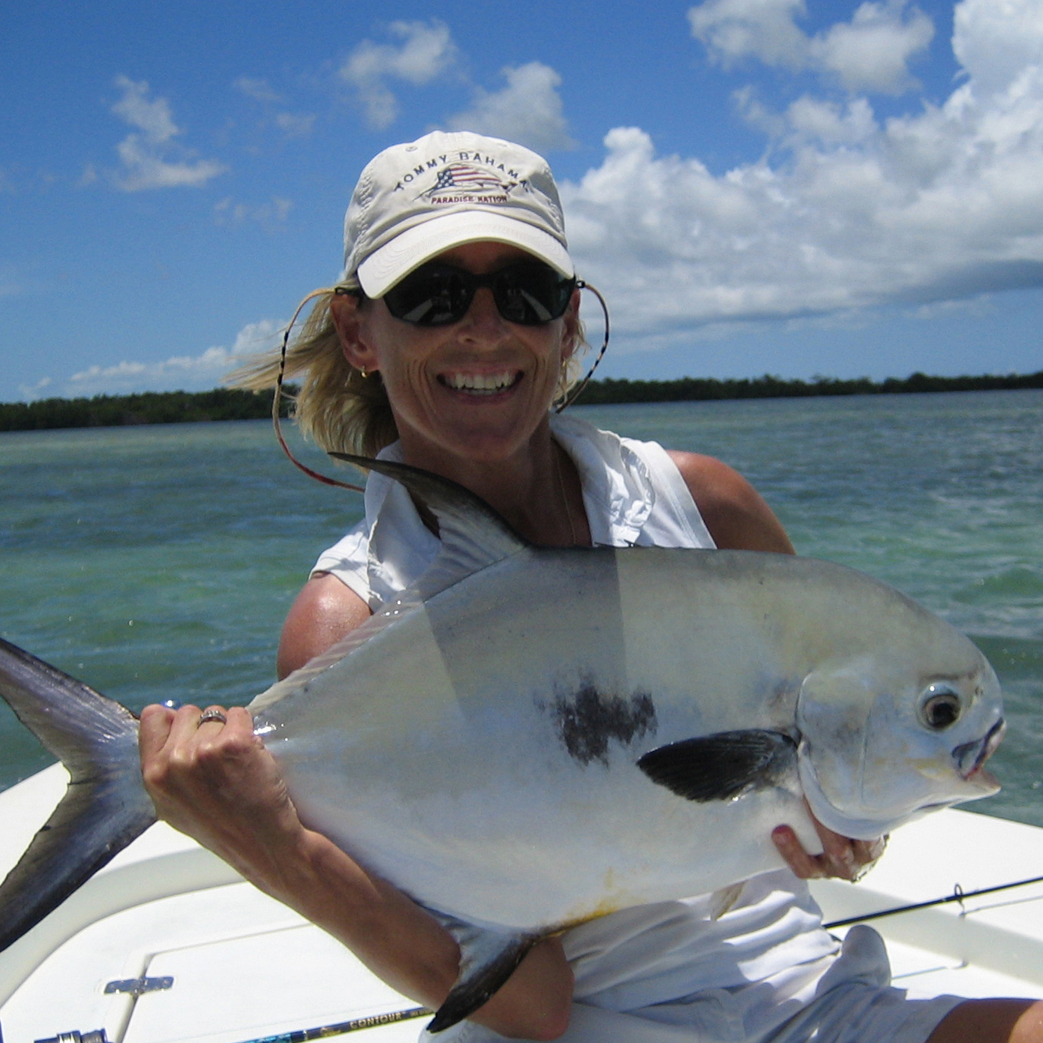 Val Kells is a Marine Science Illustrator who works with curators, educators, desgners, authors, and publishers. She creates a wide variety of accurate and aesthetic illustrations for educational and interpretive exhibits in public aquariums, museums, and nature centers. Her artwork has also been published in numerous books and periodicals. She most recently illustrated and coauthored A Field Guide to Coastal Fishes - from Maine to Texas, a five-year project. Val completed her formal training in Scientific Illustration and Communication at the University of California, Santa Cruz. Val is an avid fisherman and naturalist who lives with her family in Virginia.
Email ThisBlogThis!Share to TwitterShare to FacebookShare to Pinterest